By Brenda LeeJanuary 3, 2023No Comments

As EU & ASEAN leaders gather in Brussels for a commemorative summit to celebrate 45 years of diplomatic relations between the two blocks, spiritsEUROPE calls for a three-pillar EU trade strategy towards ASEAN to help support diversification and mutual economic growth, building on the existing EU-ASEAN strategic partnership launched in 2020.

“With a population of over 655.5 million inhabitants, the ASEAN Region is expected to become the world’s 4th largest economy and the 3rd most populous by 2030. It is a rising economic partner and should be seen as a key trade and economic partner by the EU”, said Pauline Bastidon, Director of Trade at spiritsEUROPE.

The EU trade strategy towards ASEAN countries should be centered around three pillars: first of all, the pace of FTA negotiations with Indonesia should accelerate and the EU should restart trade negotiations with Malaysia, Thailand and the Philippines. Secondly, the EU should deepen its regulatory cooperation with ASEAN countries to address and prevent regulatory barriers. Finally, the EU should launch a dialogue with ASEAN countries on the fight against illicit trade. With over €8.5 billion in fiscal revenue lost every year due to illicit alcohol at global level (over €1 Billion for ASEAN alone), there is a pressing need to address this issue, which has become even more prevalent during the past three years.

Singapore (mainly as a regional hub) and the Philippines are already part of EU spirits’ top 10 export destinations, thanks to no, or relatively low, tariffs and present further growth potential. Other countries, such as Malaysia, Thailand and Indonesia, also offer promising perspectives. However, the combination of high tariffs and taxation – which fuels illicit trade -, tax discrimination, restrictive national policies and complex regulatory environments has prevented European companies from tapping their potential.

“A strategy focused on the three pillars of FTA negotiations, regulatory cooperation and joint action against illicit trade could strengthen the attractiveness of the ASEAN region for EU exporters, helping them diversify their export strategies. In return, the EU has a lot to offer, from its large internal market to reinforced partnership in a wide range of areas”, concluded Pauline Bastidon.

spiritsEUROPE is the representative body for the spirits industry at European level comprising 31 associations and 11 international companies: www.spirits.eu. 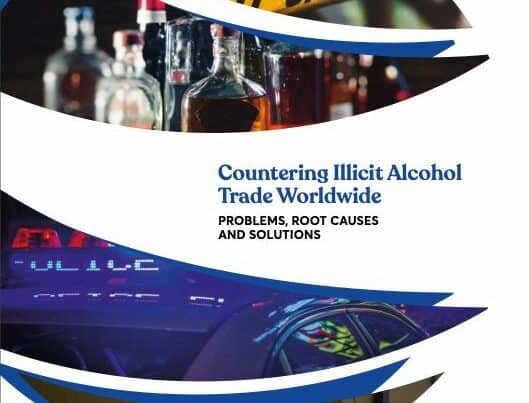 26% of alcohol consumption is illicit, with serious consequences for consumers – including health risks stemming from the consumption of…
apiswa 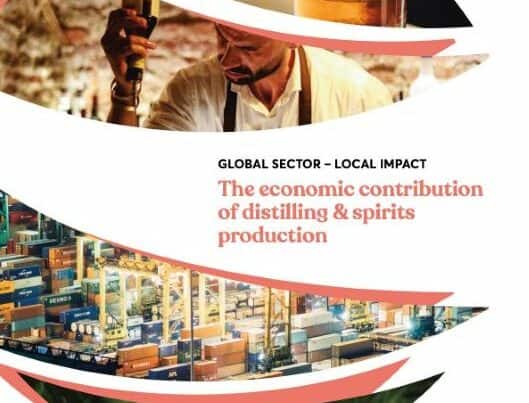 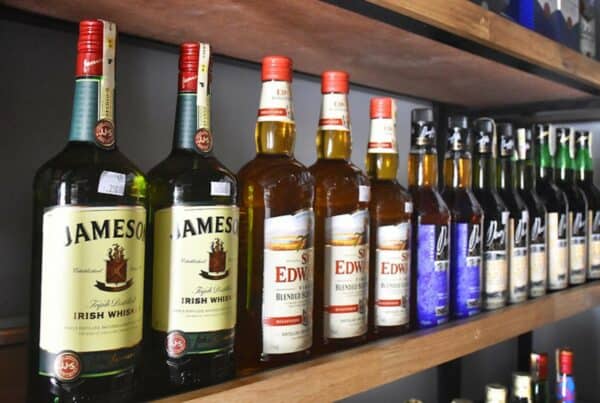